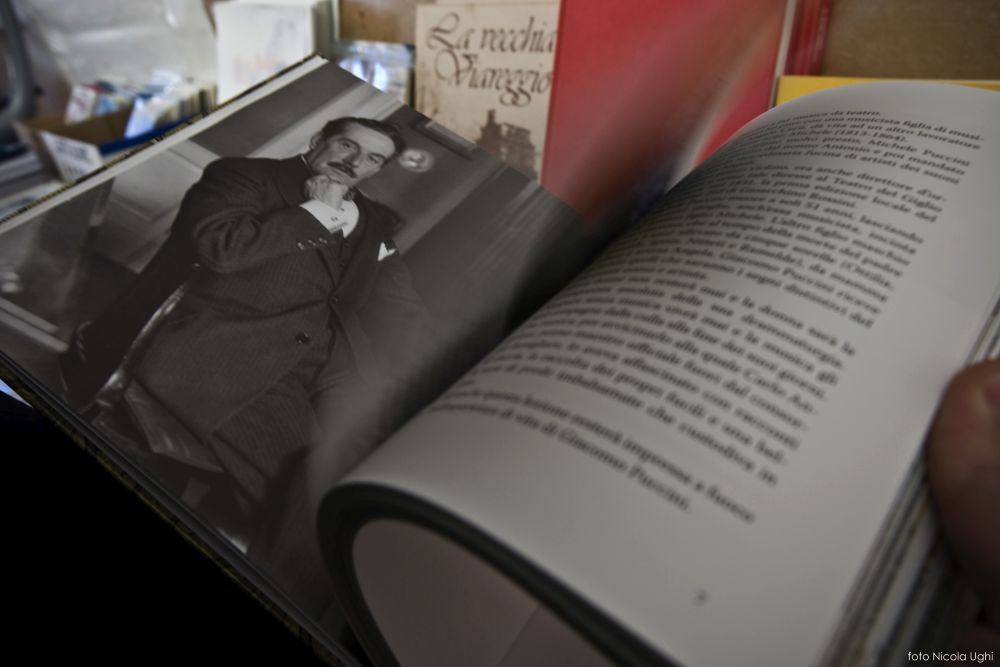 To the Opera! - music, places, atmospheres

A summer at the Opera, atmospheres, flavours and colours of Puccini's places.

"My drug is called Puccini," confesses Jonas Kaufmann to Corriere della Sera. "If you've tried it, you can't do without it anymore."
"In Puccini's genius is everything. He is wonderfully symphonic but also pop" confirmed italian singer Lucio Dalla, presenting "his" Tosca, years ago, in an interview with Il Giornale.

Puccini's fans are many and come from all over the world. Every year thousands of people visit the house where he was born in Lucca and the other Puccini places in the province from the mountains to the sea, to get to know the houses where he lived, his musical instruments and objects, and to taste the atmospheres, flavours and colours that were dear to him and that inspired his creativity and imagination in a journey through the territory.

This summer there is an extra opportunity and the visit to Puccini's places is enriched by the upper floors of the villa in Torre del Lago recently restored and opened to the public with new rooms where the Maestro composed some of the most beautiful pages of opera music of all time, with original fabrics and furnishings, as Giacomo and Elvira Puccini designed it at the beginning of the last century. From the windows the view of the "caro bozzo" as Puccini called it, and now of the new open-air theatre that hosts the Festival.

Exceptionally open in July on the 13th and 20th and in September on the 7th and 28th (info and reservations required tel. 0583 1900379 - visite@puccinimuseum.it) also the Villa Puccini in Viareggio, where Puccini lived in recent years, like other artists, contributing to the cultural climate of Versilia during the Art Nouveau period.

In Celle dei Puccini, we meet in the evening, to listen to small concerts of great music in the courtyard in front of the house of the Maestro's ancestors, now a museum, for the exhibition "Celle sotto le stelle" (Cells under the stars) where, as in a cozy evening at the wake, we gather for the love of music.
And finally, for those who do not want to give up the experience of an elegant evening at the opera in Puccini's places, the Puccini Festival in Torre del Lago, in the Gran Teatro al fresco. A grand theatre atmosphere under the starry vault and foyer on the lake shore.

Here are some suggestions on how to comfortably reach or better enter the atmosphere of the opera, the Gran Teatro All'Aperto Giacomo Puccini:

From the eastern side of Lake Massaciuccoli, finally, you go to the Opera by boat! The magic of Puccini's operas is combined with the suggestive atmosphere of the lake which was a source of inexhaustible inspiration for the Maestro, in the warm lights of the evening and under the stelalta vault on his return. The departure is from Massaciuccoli at 19:30 at the oasis LIPU (via del Porto 154) with the motorboat Burlamacca. (info and reservations +39 345 9910623 - gruppomassaciuccoli@gmail.com Exits are guaranteed with at least 10 reservations)