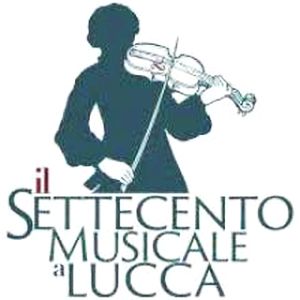 "Il Settecento Musicale a Lucca", is a project dedicated to a complex and articulated musical century that has been fully expressed in Lucca.
It will be enhanced young artists and will be proposed music no longer played, such as the musical journey through the music of Giuseppe Maria Carretti, Bolognese, and
of his pupils Giacomo Puccini Senior and his son Antonio.

see the complete programme of concerts on the official website of the event 700musicalelucca.com and www.animandolucca.it .