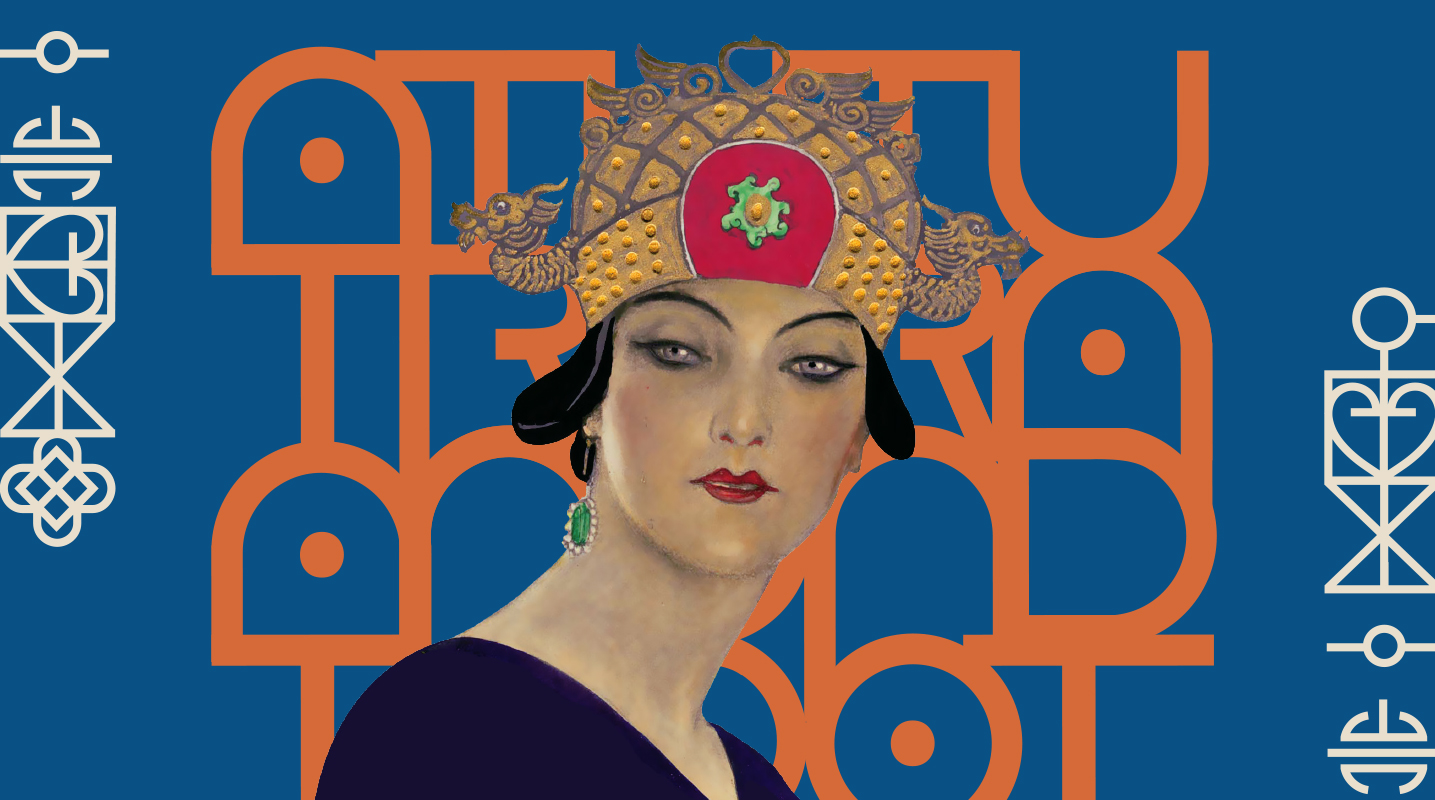 A summer with Puccini

Music, this year more than ever, is the queen of summer and in Lucca music strictly connected to Maestro Giacomo Puccini.

Here are all the small and big occasions not to be missed to celebrate the great composer and his princess "Turandot".

Celebrations are in the air

at Puccinimuseum - casa natale. From 25 June to 3 September, on the occasion of the 10 years of the Museum's opening, three appointments (25 June, 12 and 28 August at 6:00 pm) for themed guided tours to know more about Puccini's everyday life, his passions and his particular obsessions: motors and bicycles, hunting and fashion. A special visit will also be held on 23 July on the occasion of the exhibition Turandot e l’oriente fantastico di Puccini, Chini e Caramba, currently at the Textile Museum in Prato.

on August 1st at 9:30 pm, for the 100th anniversary of Enrico Caruso's death 1921-2021, a guided tour is dedicated to the two celebrities on the same billboard that meant guaranteed success, sold out theaters and astounding takings, as well as superlative reviews.

At Villa Puccini in Viareggio, from 17 July to 18 September, every Saturday from 3:00 pm to 6:00 pm guided tours on the occasion of the 100th anniversary of the beginning of the renovation works.
In the Villa of Viareggio the Maestro composed a large part of his last and unfinished opera Turandot. The name of Galileo Chini is also linked to this villa and to this opera: the ceramic masks that decorate the facade of the Villa and the creation of the sets for Turandot were commissioned to him by Puccini himself.

Not far away from here,

in the open-air theater on Lake Massaciuccoli, desired by Giacomo Puccini, right in front of the villa where he composed many of his masterpieces, the Puccinifestival begins in July. Tosca, Turandot and La Bohème are the titles staged this year under the direction of Stefania Sandrelli and Ettore Scola.
During the day a protected natural area, in the evening an elegant set for famous operas, the lake of Massaciuccoli was for a long time the perfect place to relax for the Maestro and his artist friends.
For Info and reservations: tel. +39 0584 350567

a promenade with Puccini

from 15 July to 20 September, the guides of Safari Guide propose walks in the places and atmospheres where the great composer from Lucca lived.
Every Thursday at 5.00 pm a tour of Viareggio in the early 20th century atmosphere with the music of Giacomo Puccini and the art of Galileo Chini and every Friday at 3.30 pm in Lucca, at the time of Giacomo Puccini. The streets, the buildings, the churches, his birthplace, the places that were the scene of the Maestro's life.
For info and reservations: tel. +39 328 4378175

On 22 August, the Puccini Festival in Torre del Lago in collaboration with the Puccini Foundation organise Puccini concerts on the Viareggio seafront, a Promenade with a guided tour from the Caffè Margherita to Villa Puccini, open for the occasion.
For Info and reservations: tel. +39 0584 350567

The unmissable Puccini appointment of the summer in Lucca,

Cartoline Pucciniane, concerts of the most famous arias of the operas accompanied on the piano.
The facade of the theater is the scene of the show, which takes place outdoors, at sunset, at aperitif time.
This year, the appointments are on June 17th, La Bohème, July 1st, La Rondine, Madame Butterfly on July 15th, Puccini recital on August 3rd, Tosca on September 2nd.
For info and reservations: Teatro del Giglio: tel. +39 0583 465 320 - 366 659 3993

Turandot is the heroine of the summer, we said

but a more informal visit will get to know all the other Puccini princesses. It is proposed by six artists and as many students from the school who used the shutters of the shops in the historic center for their works. 12 murals for 12 shutters, located between via S. Paolino, piazza della Cittadella and via di Poggio.

A painting symposium, and an open-air gallery in the historic center of Lucca.
Twelve shutters, like twelve Puccini operas and the fantastic tales of an unusual event for Puccini On - le donne di Puccini, sentinelle di Lucca, by the Club La Bohème of Lucca,  as a previwe for the Puccini celebrations of 2024.

is the protagonist of the exhibition Turandot e l'Oriente fantastico di Puccini, Chini e Caramba, organized by the Textile Museum of Prato, in collaboration with the Giacomo Puccini Foundation. The exhibition celebrates the bond between the two artists and the world premiere of Turandot and will remain open until November 21, 2021. An excursion that is worth to see costumes and stage jewels dating back to the world premiere of Puccini's Turandot and coming from the private wardrobe of the great  soprano Iva Pacetti.
An unprecedented, suggestive, multidisciplinary and wide-ranging exhibition, which was created thanks to the collaboration of highly prestigious Italian public and private entities and institutions that in various ways contributed to this ambitious project.
For info and reservations: tel. +39 0574 611503

will cross Versilia and the Serchio Valley along the Puccini Cycle and pedestrian path and other cycle paths that connect the ancestral home to Celle dei Puccini in the Serchio Valley, Lucca and Torre del Lago, in Versilia it will start from Lucca on Saturday 28 and Sunday 29 August.
Three routes, different in length and degree of difficulty to allow everyone to get to know the places and landscapes where the Maestro lived, with the most popular means of the summer.