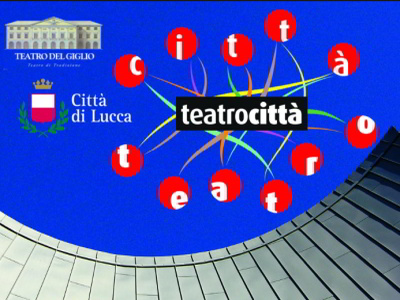 The Giglio theater virtually opens the doors with TeatroCittà streaming project, visible on the OnTheatre platform. 5 shows, part of a spring program giving a voice to the artists, reconnecting them with the audience, aware of the fact that actors and spectators are essential for theater.

In the program from Tuesday 20 April

9.00 pm - on demand streaming platform OnTheatre | TeatroCittà - Riccardo Cecchetti. Recital by the piano player Riccardo Cecchetti, international concertist and the art director of the festival Virtuoso & Belcanto, who has dedicated a concert to the sonates for piano by Wolfgang Amadeus Mozart.