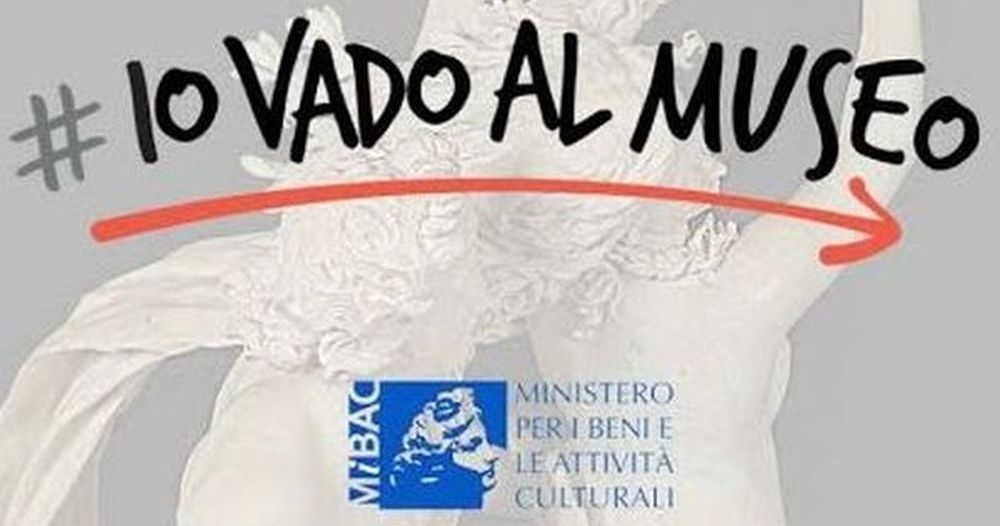 With the #IovadoalMuseo initiative promoted by the Ministry of Cultural Heritage and Activities, the number of ticket free days in the state places of culture, chosen directly by each museum in relation to the specificity of the territory to which it belongs, will increase. For the National Museums of Lucca, Palazzo Mansi and Villa Guinigi, the next days with free admission are Saturday 7, 14, 21 and 28 September, on the occasion of the celebrations of September in Lucca.

of different ages, which belonged to two important families of Lucca, the visit to the two museums is a journey through time in the history of the city: at Villa Guinigi, home of Paolo Guinigi, the tour starts from the eighth century BC with the archaeological collection, to arrive at the eighteenth century with works mainly with sacred subjects; at Palazzo Mansi you are welcomed in a typical and sumptuous residence of merchants of Lucca, which houses the Art Gallery with paintings of Italian schools and not from the sixteenth to the eighteenth century.

The National Museum of Villa Guinigi,

country" villa as it was built at the time outside the medieval walls, it was the residence of Paolo Guinigi, lord of Lucca from 1400 to 1430. The building in late Gothic style, is a refined example of Lucca's civil architecture of the time, with defined volumes and delicate decorations of the slender marble columns of the polyphora of the main floor. Inside its rooms you can retrace the history of the city: from the 8th century B.C. with the archaeological collection, to the 18th century with works mainly on sacred subjects. The main nucleus of the collections dates back to the aftermath of the ecclesiastical goods before and after the unification of Italy, to which were then added finds from excavations in the city, new acquisitions, gifts and deposits of various entities.

The National Museum of Palazzo Mansi,

A real museum-residence, it takes us back to the time of the republic of merchants, silk, sumptuous residences. Transformed at the end of the 17th century by the Mansi family, who owned it, into a "palace of representation" and set up according to the prevailing baroque taste, it is a "museum within a museum". Going up from the ground floor to the third floor, you can walk through the rooms of this typical Lucchese residence. In the rooms that housed the palace's kitchens on the ground floor there is the Maria Niemack rustic weaving workshop, which exhibits 19th and 20th century looms and instruments. On the main floor a corridor decorated with a precious cycle of tapestries made in Brussels concuce to the famous bride and groom's room with the precious alcove embroidered in silk. On the second floor there are the sections dedicated to the nineteenth and twentieth century with elegant silk dresses for noble and excellent people.

Please note that entry to the State's museums, monuments and parks is always free every first Sunday of the month, from October to March and for all citizens under 18 years of age and for young people from 18 to 25 years of age, a 2 euro ticket has been introduced, with the aim of facilitating entry to places of culture.

Search for other free dates on the site #iovadoalmuseo