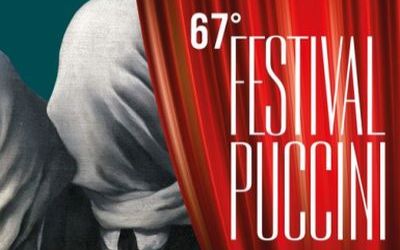 In the program on Friday 13 August

9.15 pm - Gran Teatro Giacomo Puccini | Tosca. Melodrama in three acts on a libretto by L. Illica and G. Giacosa. Music by Giacomo Puccini.
The melodrama par excellence about love and death with the direction of Stefania Sandrelli, who entrusts the music to the interpretation of Maestro Alberto Veronesi once again at the helm of the musicians of the Puccini Festival Orchestra. Staging of the scenes by Andrea Tocchio. The role of Floria Tosca is played by Hiromi Omura, Mario Cavaradossi and Baron Scarpia are played by Vincenzo Costanzo and Franco Vassallo.

The program also includes events for enthusiasts with symphonic music concerts, special events, promenades and exhibitions in various locations of the city of Viareggio.