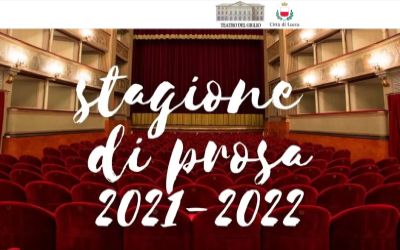 in the programme from February 4 to 6 for the drama season,