He is undoubtedly the representative of the romantic century of the composers of his generation.
Despite his melancholic character, for Arturo Toscanini defined him as "the most simpatico of the composers". He admired him so much that he called his daughter "Wally".
He is Alfredo Catalani. Alfredo Catalani was born in 1854 in Lucca. Son of musicians, his father Eugenio was also a teacher and a musical organizer. Alfredo began his musical studies in 1863 at the music institute of the city, as a student of Fortunato Magi, uncle of Giacomo Puccini.

Like Puccini, to obtain his diploma he composed a Mass for 4 voices, choir and orchestra, which obtained flattering reviews from critics and the audience.
He studied in Paris and in Milan, where he highlighted himself with "La falce", a cantata for two voices and a choir on a libretto by Boito who later wrote for Verdi. 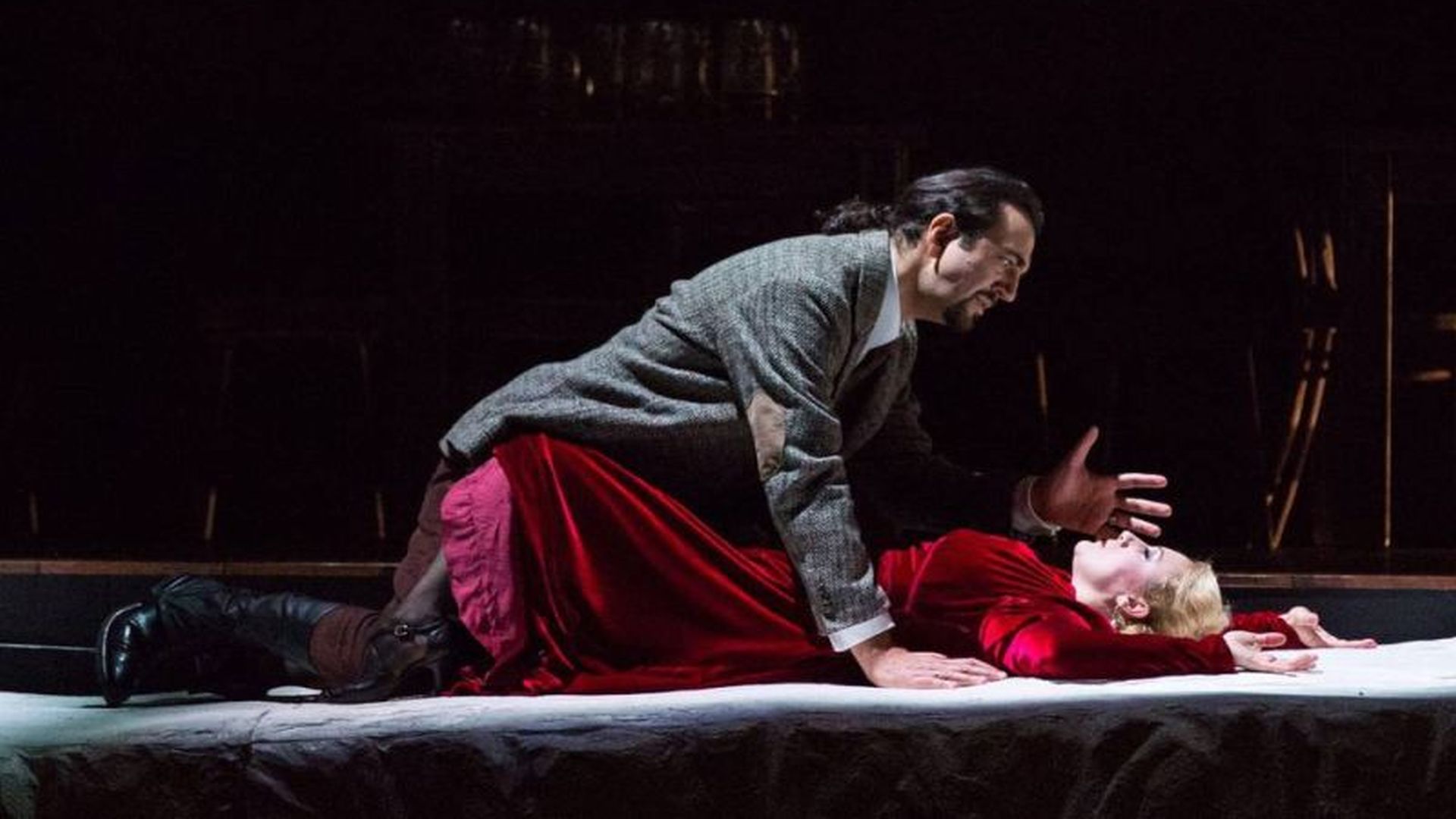 He continued with the musical studies of Liszt and Wagner's operas, he approached the most innovative Italian artists. In 1886 he finally staged the Loreley and in 1891 the other great opera, La Wally, dividing contemporary critics. Toscanini made it a great succes. Gustav Mahler directed it in Hamburg calling it "the best Italian opera". Puccini appreciated it. Verdi, instead, didn't like it: "It is a German opera, devoid of heart and inspiration," he wrote.

In this great journey, Lucca remained the place to spend some time off. In 1892, La Wally, directed by Arturo Toscanini, one of its most important supporters, was staged at the Teatro del Giglio. It is thanks to him that Catalani's operas became famous in the world. The city honored him worthily.

His melancholic temperament, a life marked by family mourning and a love story without a happy ending. His brother and sister died of consumption and he suffered from it as well. In the summer of 1893 he left for Switzerland in an attempt to recover his health, but he did not go beyond Chiasso. Struck by a serious hemorrhage, he died in Milan at the age of 39, on 7 August. 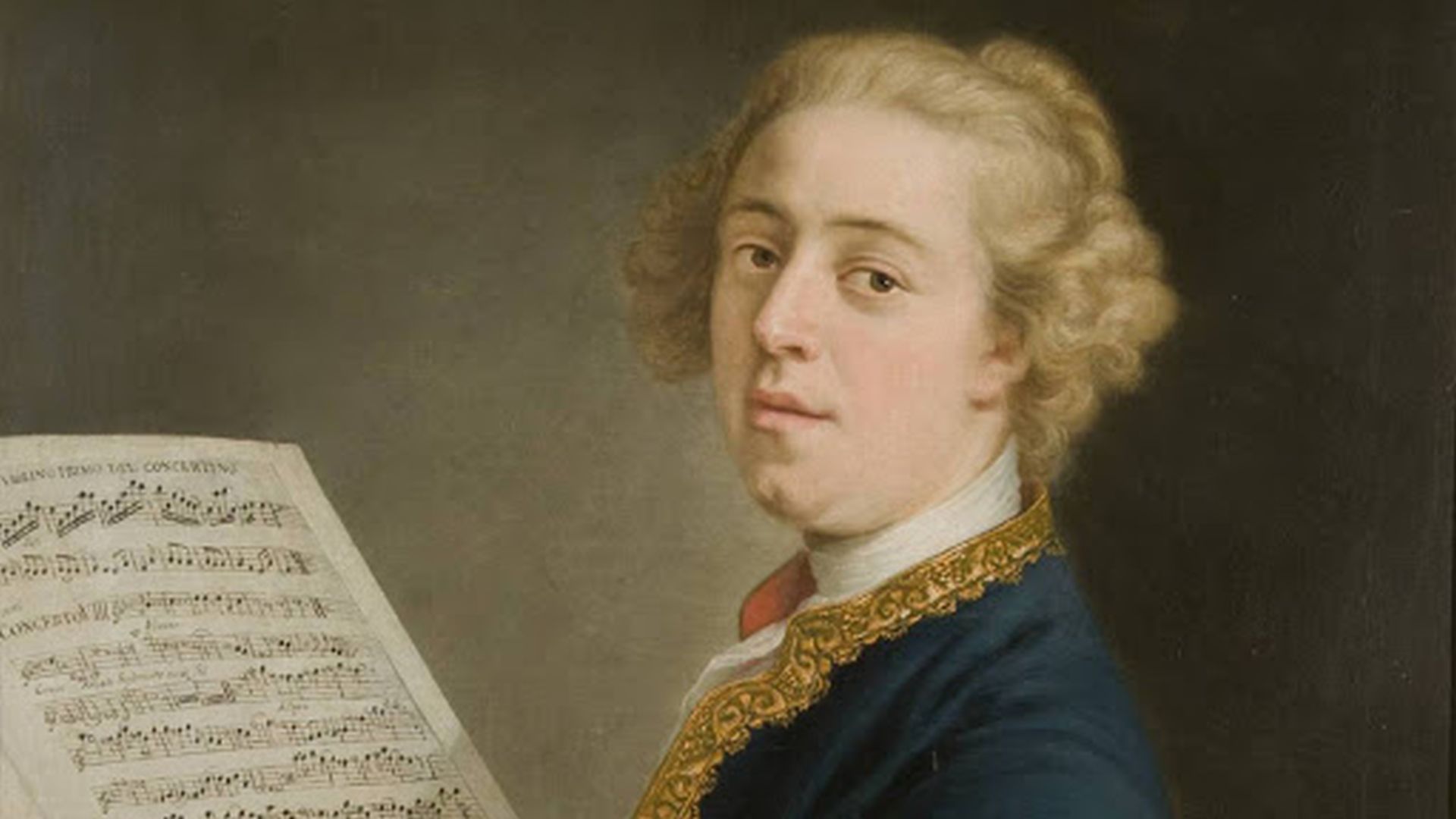 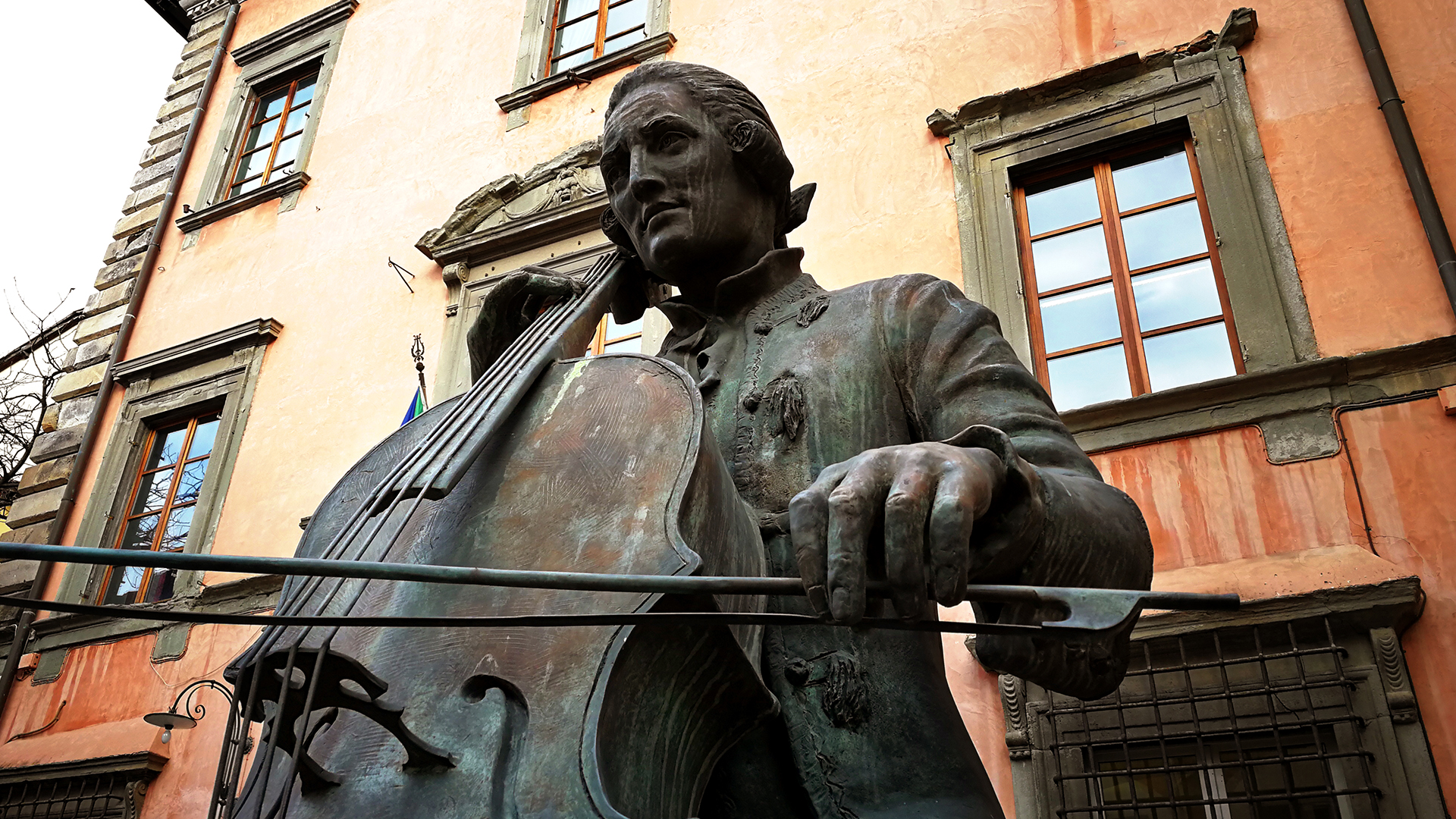