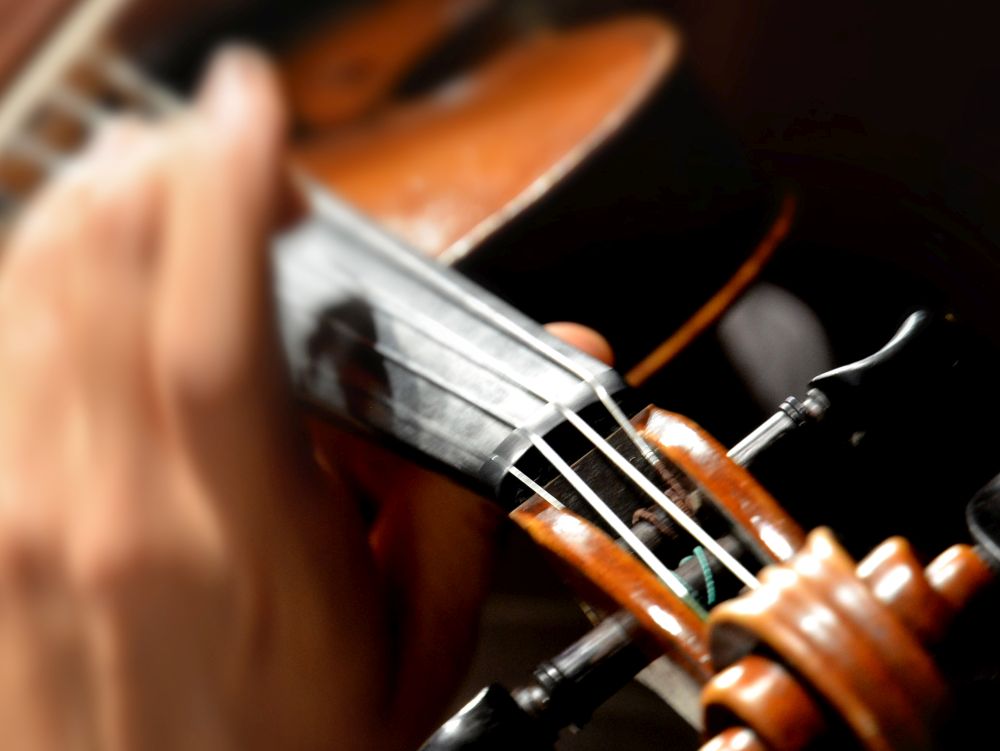 May, a month full of music!

Ends april with the International Jazz Festival, May begins and is all dedicated to music.

Many events of all kinds are scheduled and are the right occasion to visit places related to music in Lucca, first of all, the Puccini Museum where adults and children can learn more about one of the most famous composers in the world. His operas are on stage every day in different corners of the world, like La Boheme and Tosca, which are listed between the five most performed ones ever. In Puccini's house of Corte San Lorenzo, in these days, there will be the opportunity to take part in costume workshops, guided tours, activities for adults and children.

Also at the Teatro del Giglio there are special guided tours between the gallery and the mystic gulf, a short journey through the artistic history of one of the oldest public theatres in Italy that over the centuries has seen the most famous names of Italian melodrama in the small limelight where Giacomo Puccini himself loved to supervise the staging of some of his operas in the theatre of his hometown Natalee where, in the reduced, musical surprise awaits visitors.

The rooms of the Ducal Palace, which already hosted receptions and court dances, resonate with music and words with the concerts of young people and conferences on the history of music, meetings with great personalities including maestro Salvatore Accardo. From the monumental Scala Regia you can access the magnificent Parade Quarter, with the Sala dei Cameri, the Sala degli Staffieri and the Galleria Ammannati, to the sumptuous Sala delle Guardie frescoed by Luigi Ademollo with scenes from the life of Trajan, where concerts and conferences are held.
Not far from the hall, the small Theatre of Princess Elisa and, to complete this sensory experience, after music and painting, the permanent exhibition "The Nose and History" a small "olfactory" tale of the palace at the time of the Napoleonids.

The Lucca Classica Musica Festival will take us to unusual places of music (if there are any in Lucca). Music and words invade the city with many appointments of great music.

We play at Palazzo Orsetti, guests of the mayor of Lucca, guide for a day and in the basilica of San Frediano, in the eighteenth-century garden of Palazzo Pfanner and at the foot of Ilaria del Carretto, in the cathedral.

And of course through the streets of the city with the touring concerts of Lucca Classica Musica Brass Band, the Segromigno band, the Philharmonic Gaetano Luporini of S.Gennaro the Banda Giacomo Puccini of Nozzano Castello and the Stereo Tipi.

Lucky coincidence, in these days in Lucca is held Anteprima vini della Costa where music accompanies the aperitif hour with the best wines and flavors of the Tuscan coast.

Other musical events then accompany the whole month of May. The Easter and Pentecost Festival celebrates its twentieth edition with free concerts in the historical places of music in Lucca. At the auditorium of the Suffrage continues the program of concerts, conferences, seminars, OPEN of the Boccherini Musical Institute.

The '700 music in Lucca, the century of the composer Boccherini is the focus of the homonymous review and meetings of The painting that plays, music and art in the last appointments at the Basilica of San Frediano and the study center Boccherini, on the city walls.

May is also the month in which the traditional Lucca Music Festival and the season of the Philharmonic Orchestra of Lucca begin.