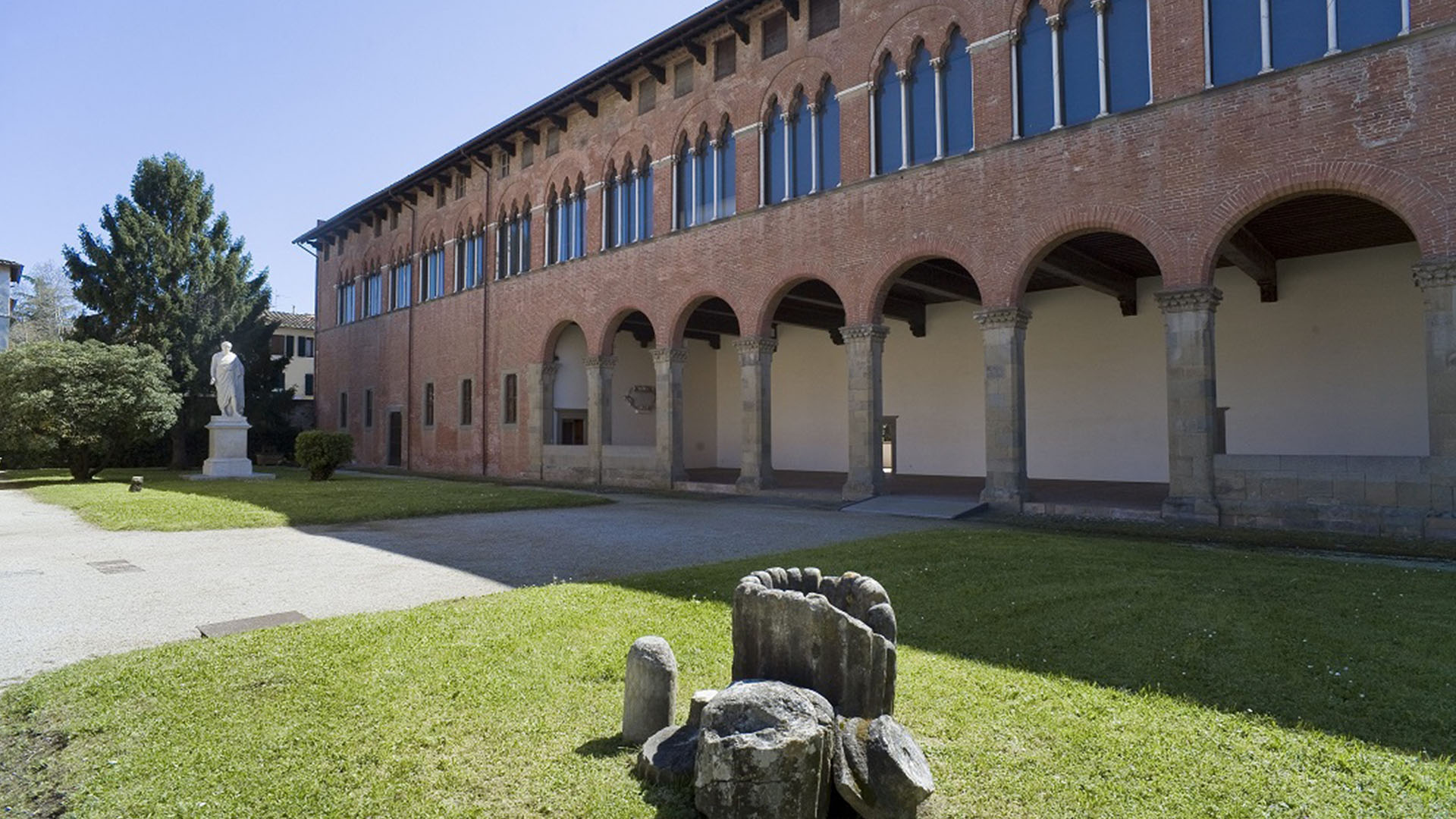 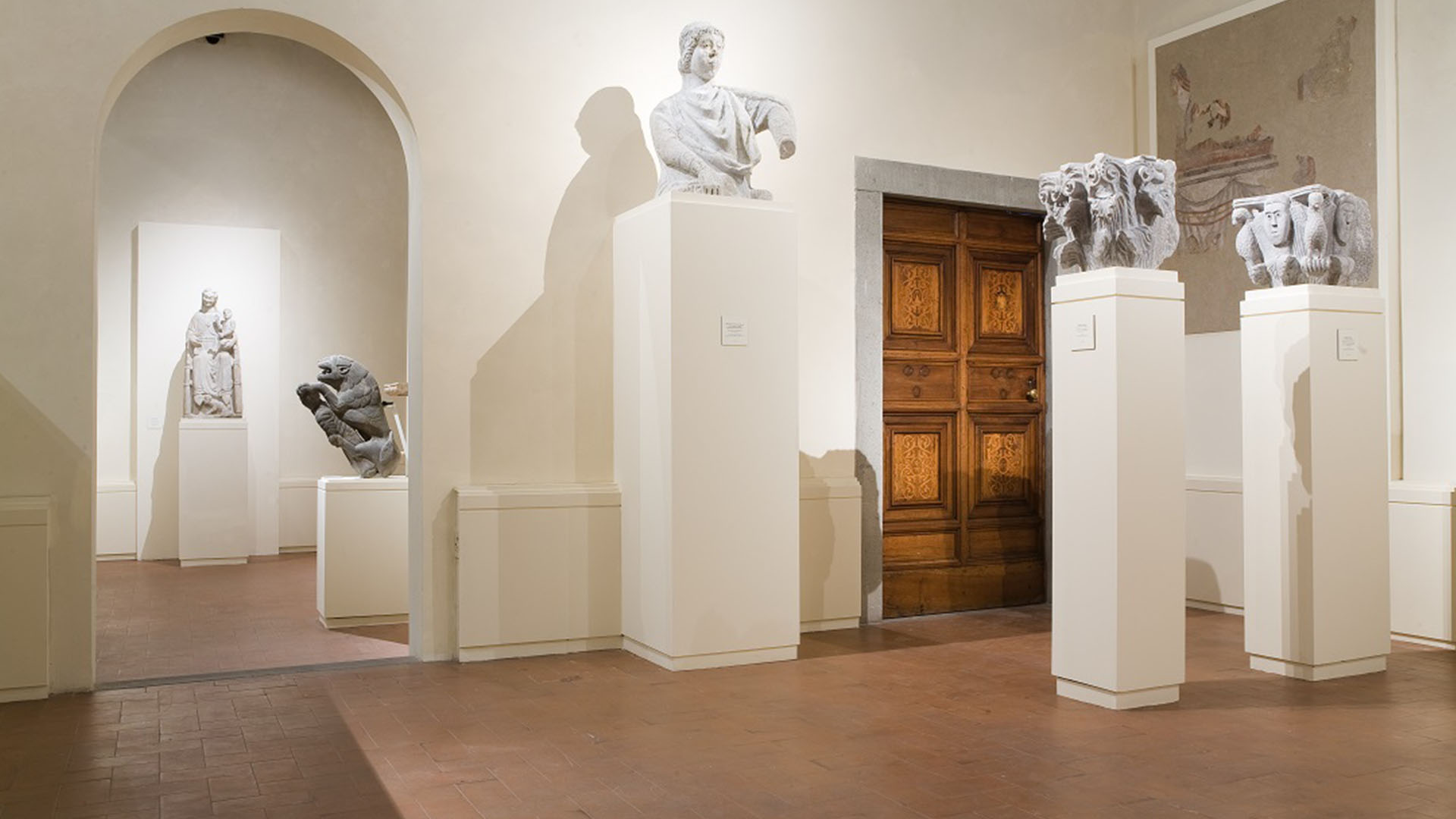 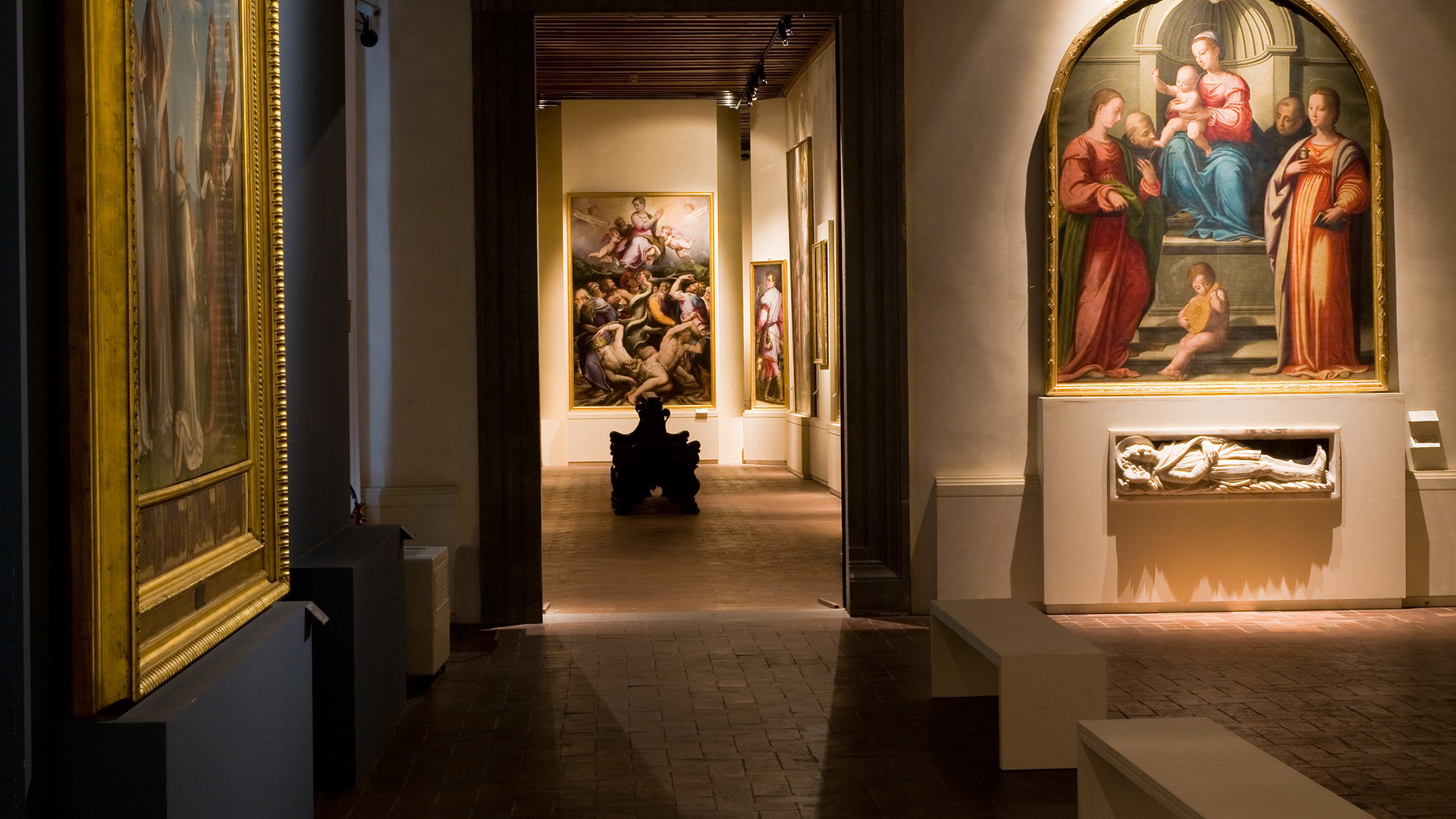 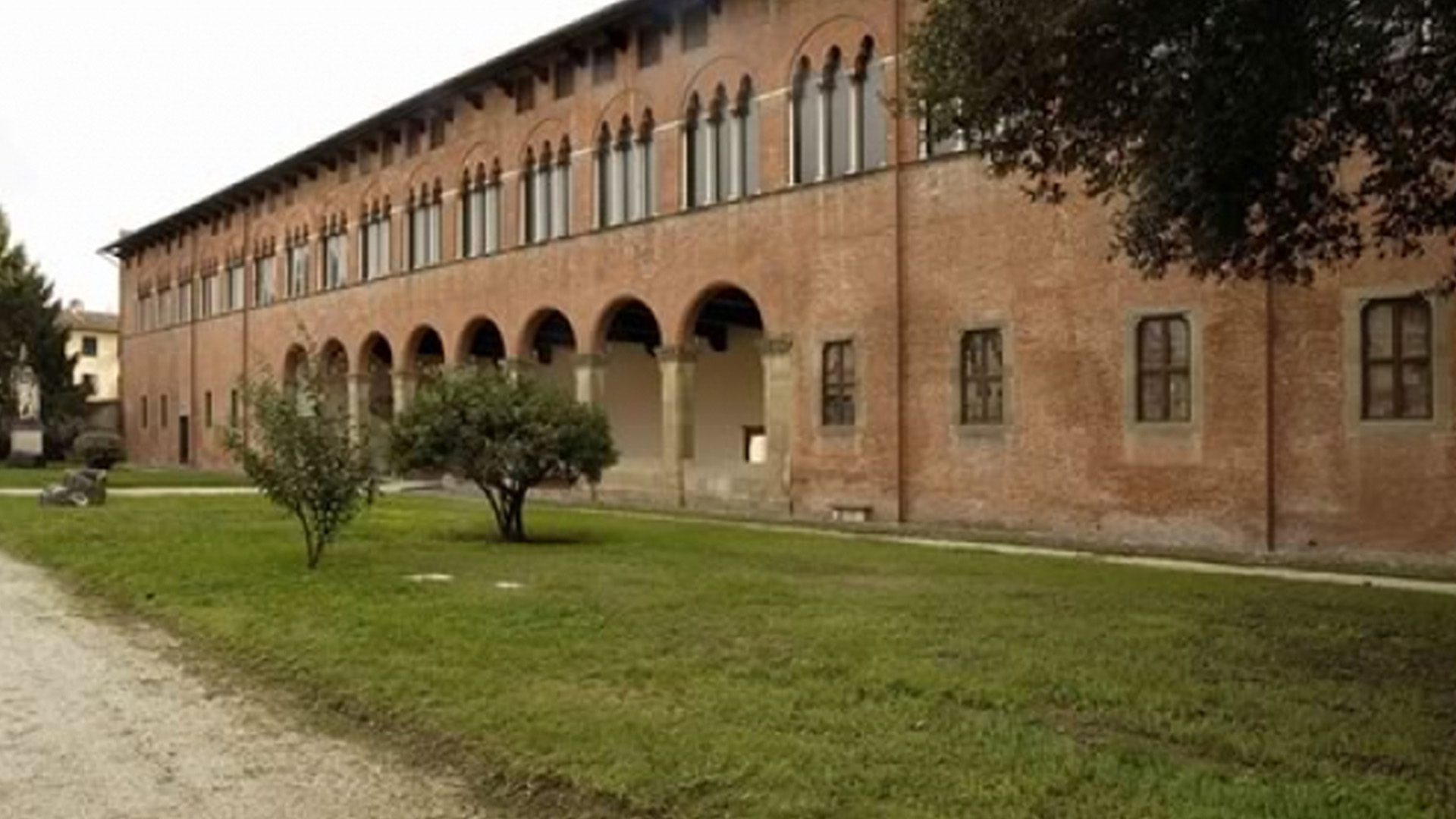 Today Villa Guinigi houses a Museum of the City and Territory, thanks to one of the richest and most interesting collections of art produced in Lucca by local or foreign artists who worked for both clerical and secular clients. Most of the artworks were originally owned by the Church, but became State property after the unification of Italy. Further loans and acquisitions were added to the collections in the following years.

The core of the collection dates back to when church property passed to the State, before and after the unification of Italy. It was then enhanced by findings from excavations, new acquisitions, gifts from various bodies.

In the late-Gothic-styled villa, which was the home of Paolo Guinigi, lord of Lucca from 1400 to 1430, the history of the city can be traced: from the archaeological collection of the eighth century BC to the eighteenth-century religious works.