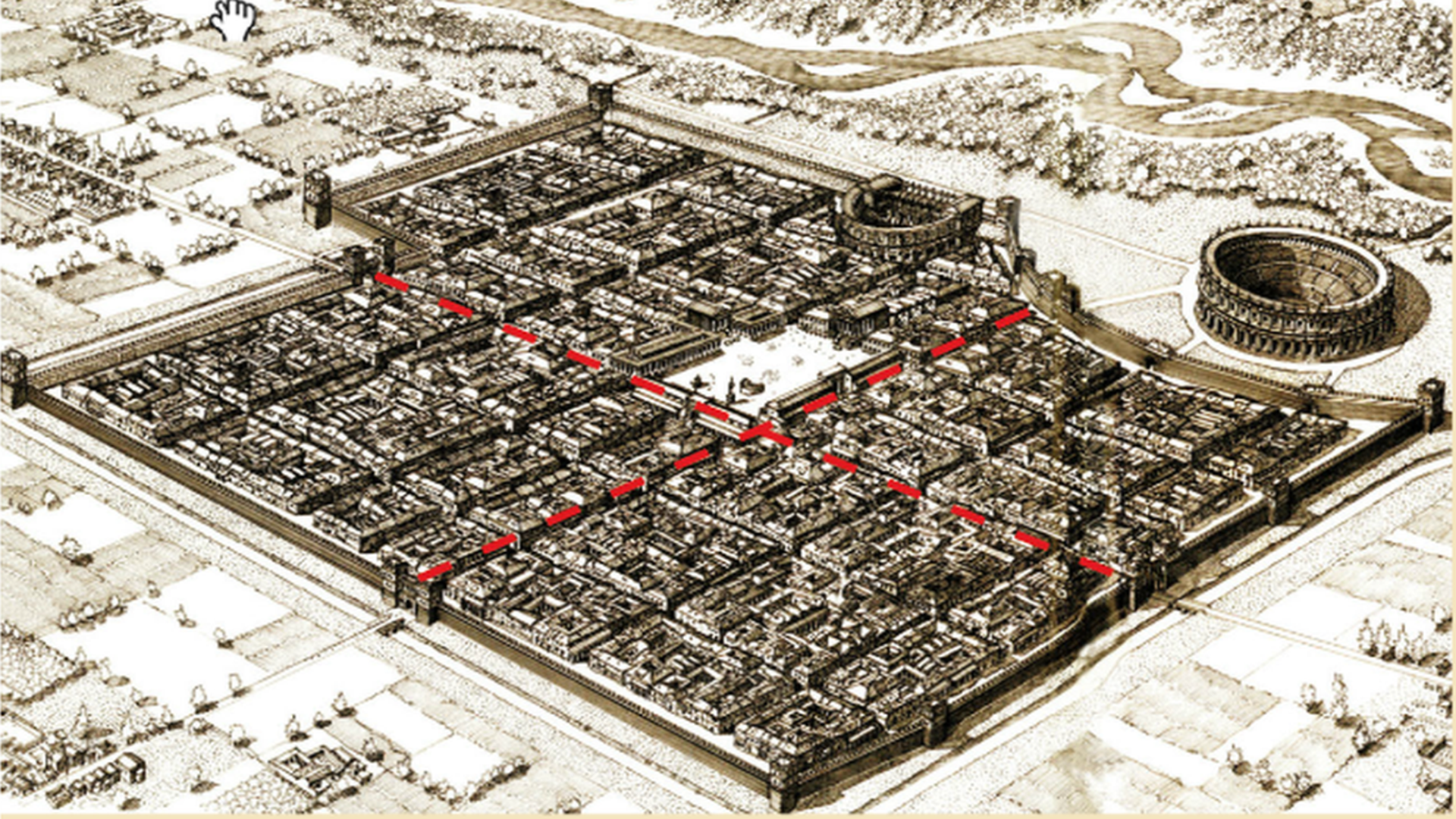 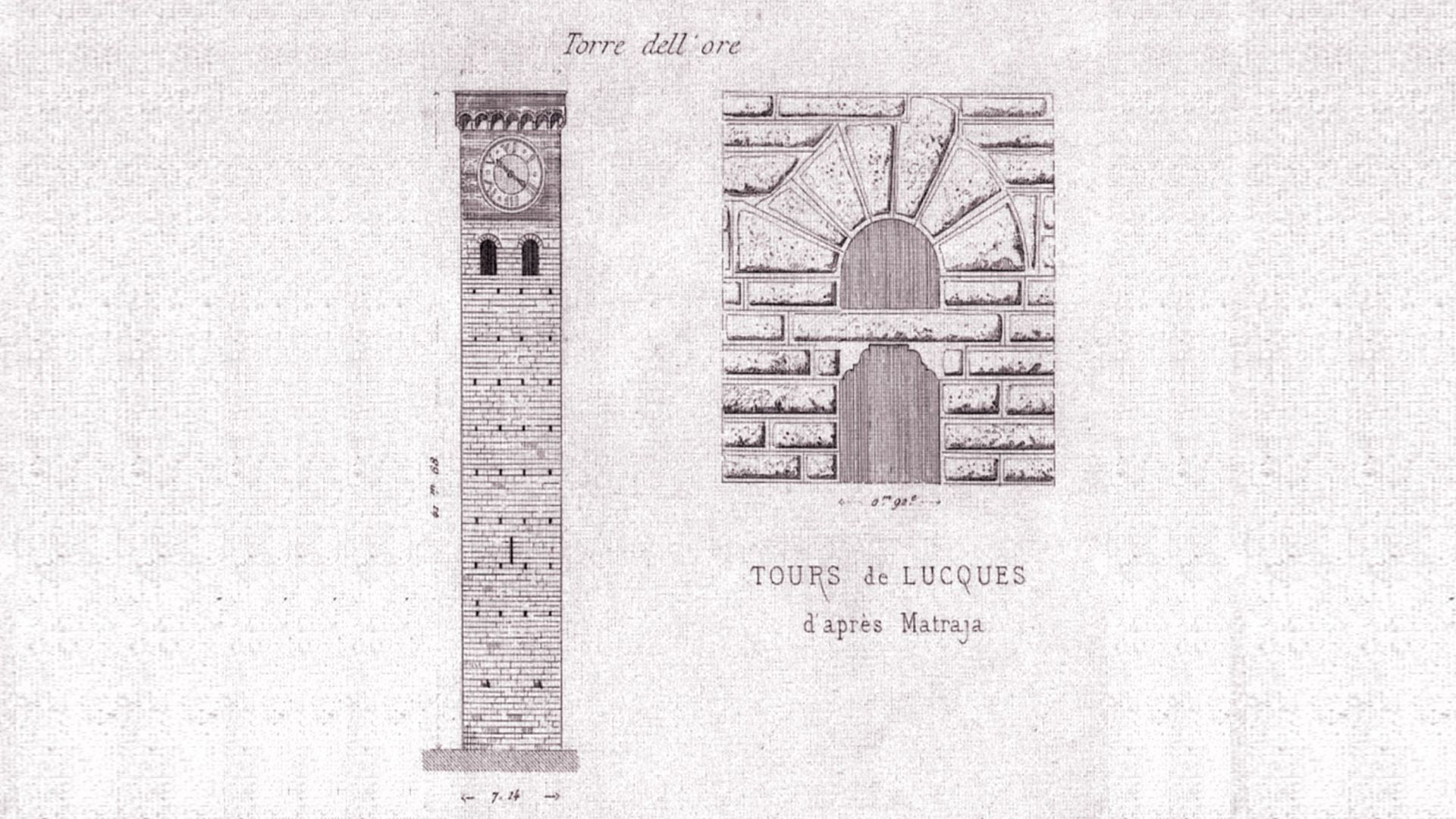 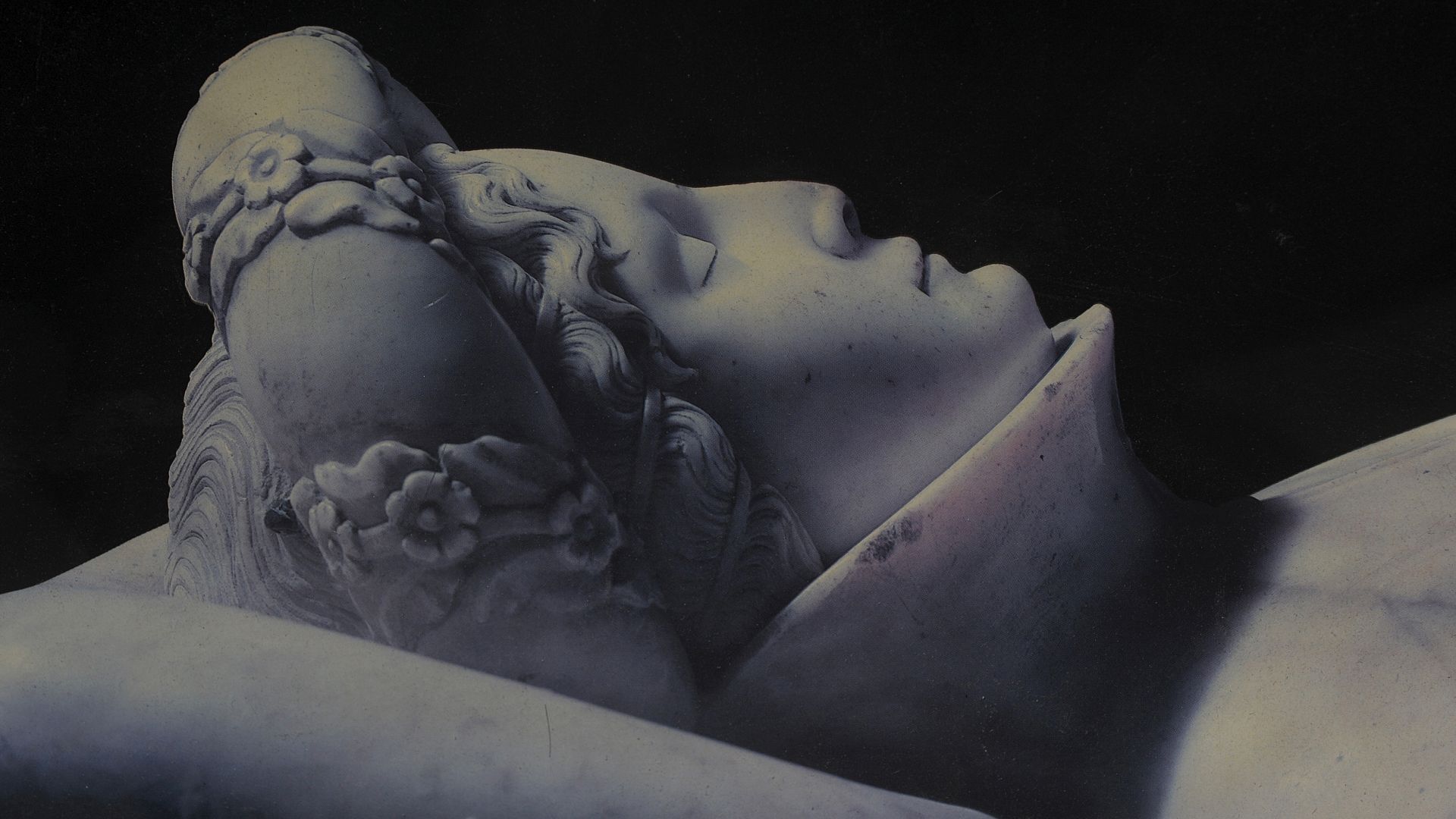 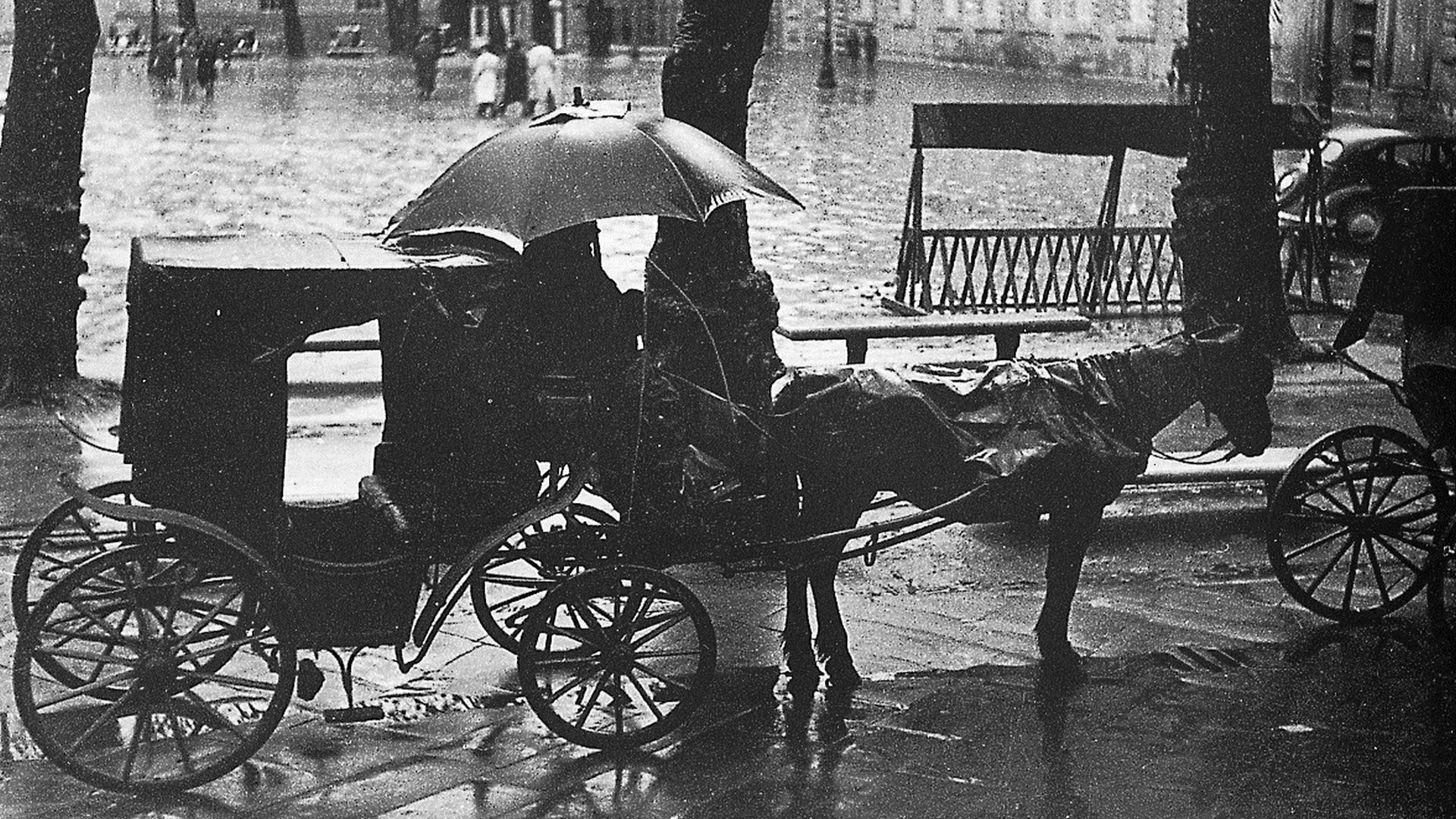 The oldest news we have on Lucca comes from the Roman historian Livy, who in 28 BC documented the retreat of the Roman consul Sempronius Longus to Lucca, after being defeated by Hannibal. 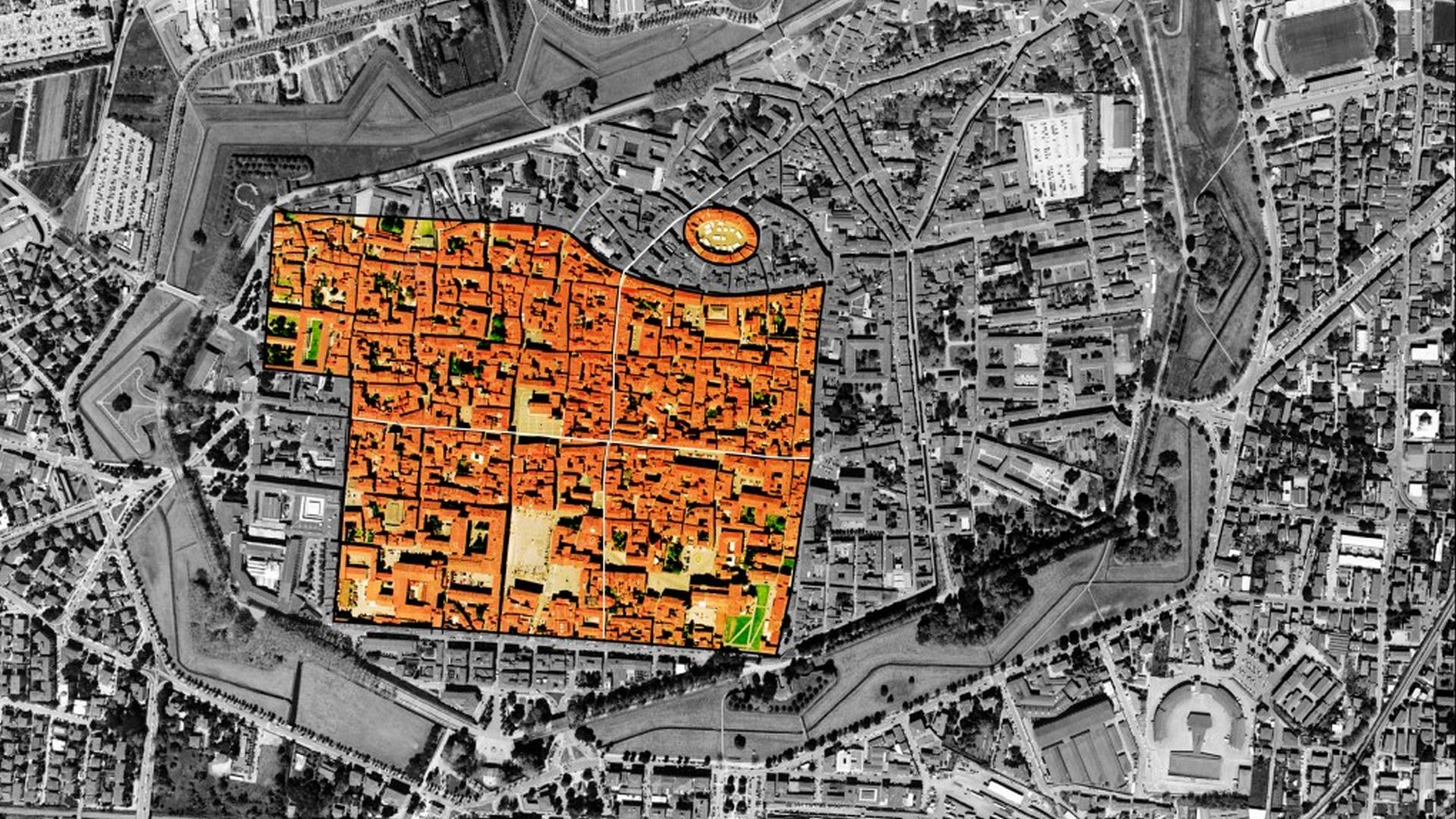 Lucca took on the appearance of a real town during Roman times, becoming in 180 BC a Latin colony. It was then transformed into a town hall about a century later (89 BC).

During this period, the first walls were built to protect a quadrangular enclosure, which turned into a fortress against the attacks from the north. In 56 BC Caesar, Pompey and Crassus met here to consolidate the agreements of the First Triumvirate (60 BC). About two hundred senators and many personalities of the Roman political and military elite attended this meeting.

The Roman past is evident in the topography and layout of the city. The urban space was divided into rectangular blocks by orthogonal roads, called cardi and decumani.

The Cardine and the Decumanus Maximi, which had at their extremities the city gates, respectively dividing  the city from north to south and from east to west, coincide today with Via Fillungo and Via Cenami and with Via San Paolino, Via Roma, Via Santa Croce. The ancient Forum was tangential to the Decumano, located almost at its junction with the Cardine. It was the centre of economic and social life, corresponding to today's Piazza San Michele.

The Roman period is also attested by the presence of a theatre (on whose remains the Church of St. Agostino was later built), an amphitheatre, built just outside the Roman walls and reserved for official events, and some fragments of the city walls. 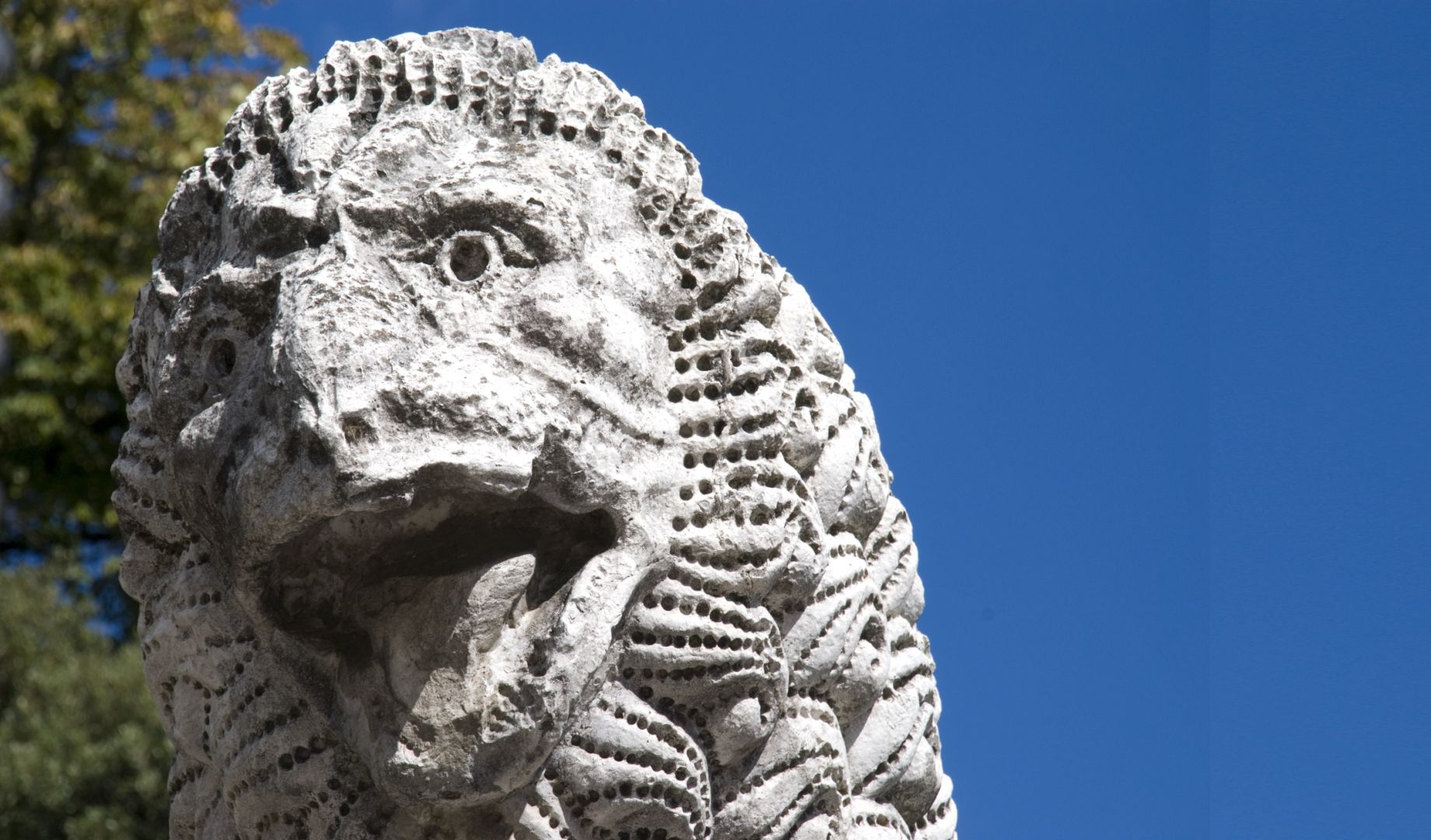