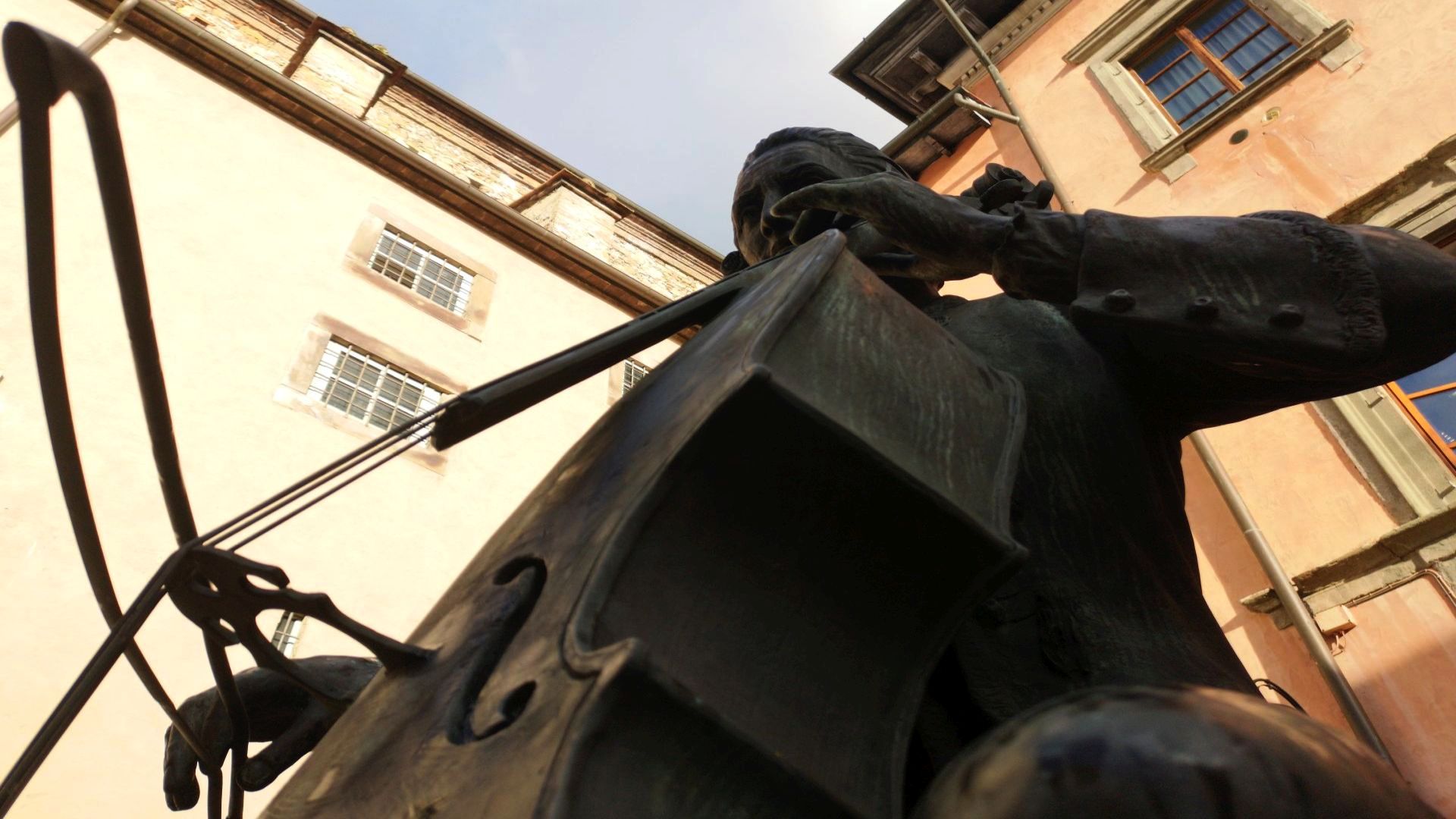 Lucca is a city home to great music with a long tradition and history where important personalities like Luigi Boccherini came out.

On 19 February 1743 Luigi Boccherini was born in Lucca and on this Friday 19 February, on the Rai Cultura channel and at 9.00 pm on the YouTube  channel Associazione Musicale Lucchese, the Quartetto Guadagnini and Simone Soldati are in concert to celebrate Luigi Boccherini's birthday.

The Associazione Musicale Lucchese celebrates the great composer this year with a concert featuring the Quartetto Guadagnini, considered one of the most promising chamber ensembles in Europe, and the pianist Simone Soldati who has dedicated his studies for years with particular attention to Boccherini, from the auditorium of the Istituto Superiore di Studi Musicali that bears his name.

Founded in 2012, after just two years, the Quartetto Guadagnini won the Piero Farulli prize and has become one of the most promising chamber ensembles in Europe, dedicated to the great classical and romantic quartet repertoire, with particular attention to the twentieth century repertoire. Important artistic collaborations of the four musicians from Trieste-Salario with Beatrice Rana, the Quartetto di Cremona, Avi Avital, Krzysztof Jablonski, Gabriele Pieranunzi and Giorgia Tomassi.

Beside many participations in the concert seasons of prestigious institutions in Italy, Simone Soldati has played with Enrico Bronzi, Mario Brunello, Monika Leskovar, Andrea Lucchesini, Stefan Milenkovich, Marcello Nardis, Quartetto della Scala, Danilo Rossi, Marco Rizzi, Giovanni Sollima and many others. He has supported projects combining multiple forms of expression and different disciplines. He held a concert with Natasha Korsakova in Rome in Piazza del Campidoglio in the presence of the President of the Italian Republic, Giorgio Napolitano, in which he proposed also Boccherini's music, as well as at the Quirinale Concerts and in other recordings for RAI television like the recording project made with Alberto Bologni for Amadeus. In 2018 he played the piano in Giacomo Puccini’s "Lento e armoniosamente" performed in the first modern revival thanks to the collaboration with the Giacomo Puccini Study Center.