Way of Saint James in Lucca

The way of St. Jacopo, like the Via Francigena, is a historical cultural journey, an unfolding experience of different landscapes to be enjoyed at a slow pace. 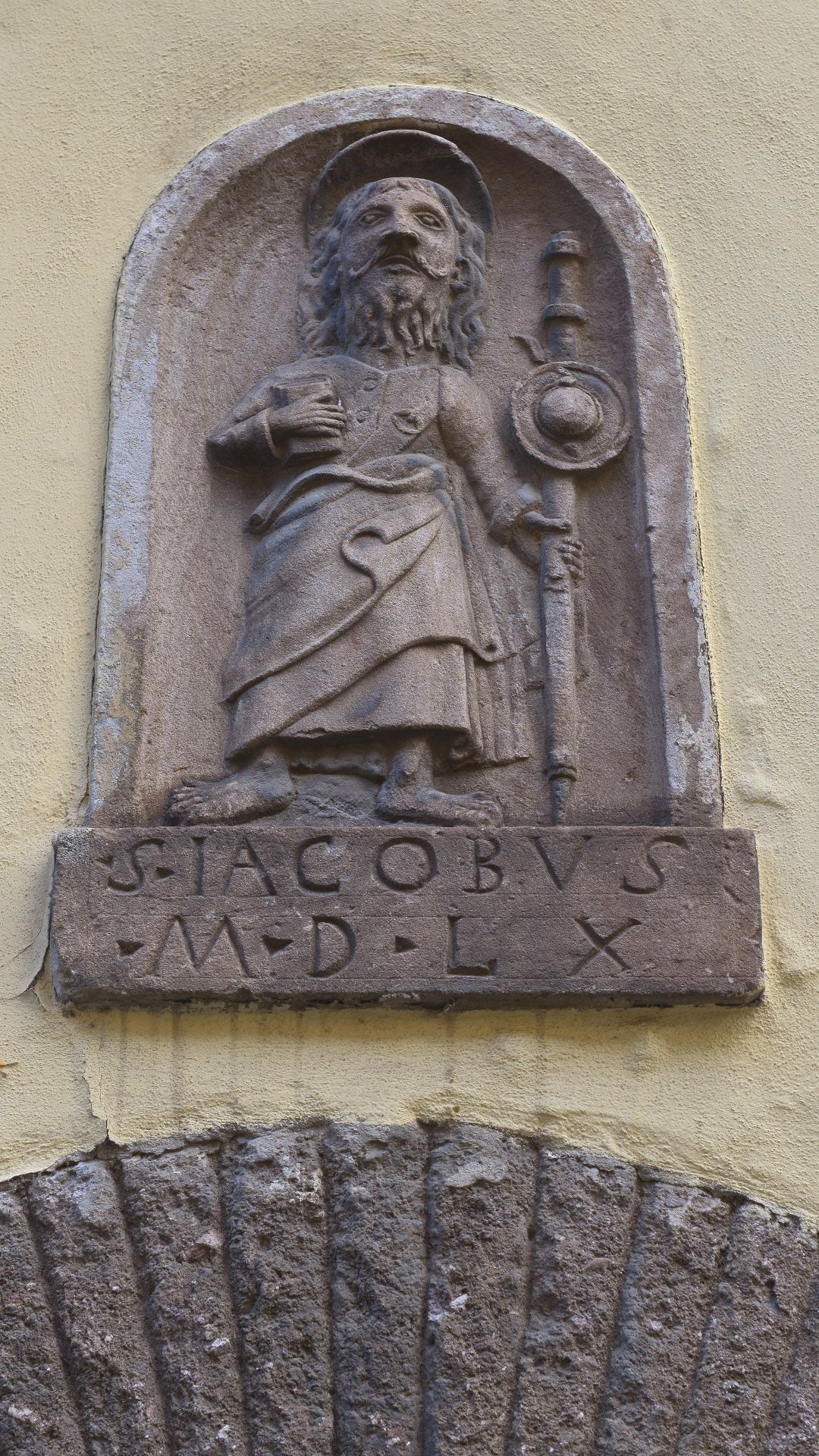 The way of St. James from Florence to Lucca retraces the ancient Via Cassia / Clodia in that area, crossing territories and a landscape full of history, art, nature and
devotion.


Proceeding from the hills of Pescia, before reaching Lucca, you pass the Church of San Cassiano a Vico from the eighth century, renovated several times and now in an
elegant eighteenth-century style; then you arrive at the locality "Acqua Calda" where you can walk along the canal that supplied the factories of the late 19th century
and where the large neo-Gothic buildings, now abandoned, recall the industries of the past appreciated by enthusiasts of this architecture.


In the Middle Ages this canal supplied energy to the industries of Lucca's historic center in “via del fosso”, today one of the most characteristic streets.
The route continues on the cycle / pedestrian path that runs along the Serchio River to reach Lucca near Porta San Jacopo. At this point once the church of San Jacopo
alla Tomba was located, built on the remains of a previous ancient necropolis.


In the Napoleonic era, it was demolished to make room for a paper and a water mill that exploited the canal that enters the city at this point and takes the common
name of "fosso" (ditch), crossing the entire city along the street "Via del Fosso" arriving at the opposite side; it flows next to the medieval walls for a long
stretch and runs then underneath the nineteenth-century Corso Garibaldi, before exiting the walls again near the Manifattura Tabacchi.


From Porta San Jacopo you can continue along via dei Borghi towards Porta Santa Maria and from here you can reach the cathedral. You will notice at a certain point a
small image of the Apostle on a building, confirming the passage of pilgrims from there.
You can also follow via del Fosso to the other medieval gate, porta San Gervasio e Protasio, and from here, crossing squares and alleys, reach the Cathedral.