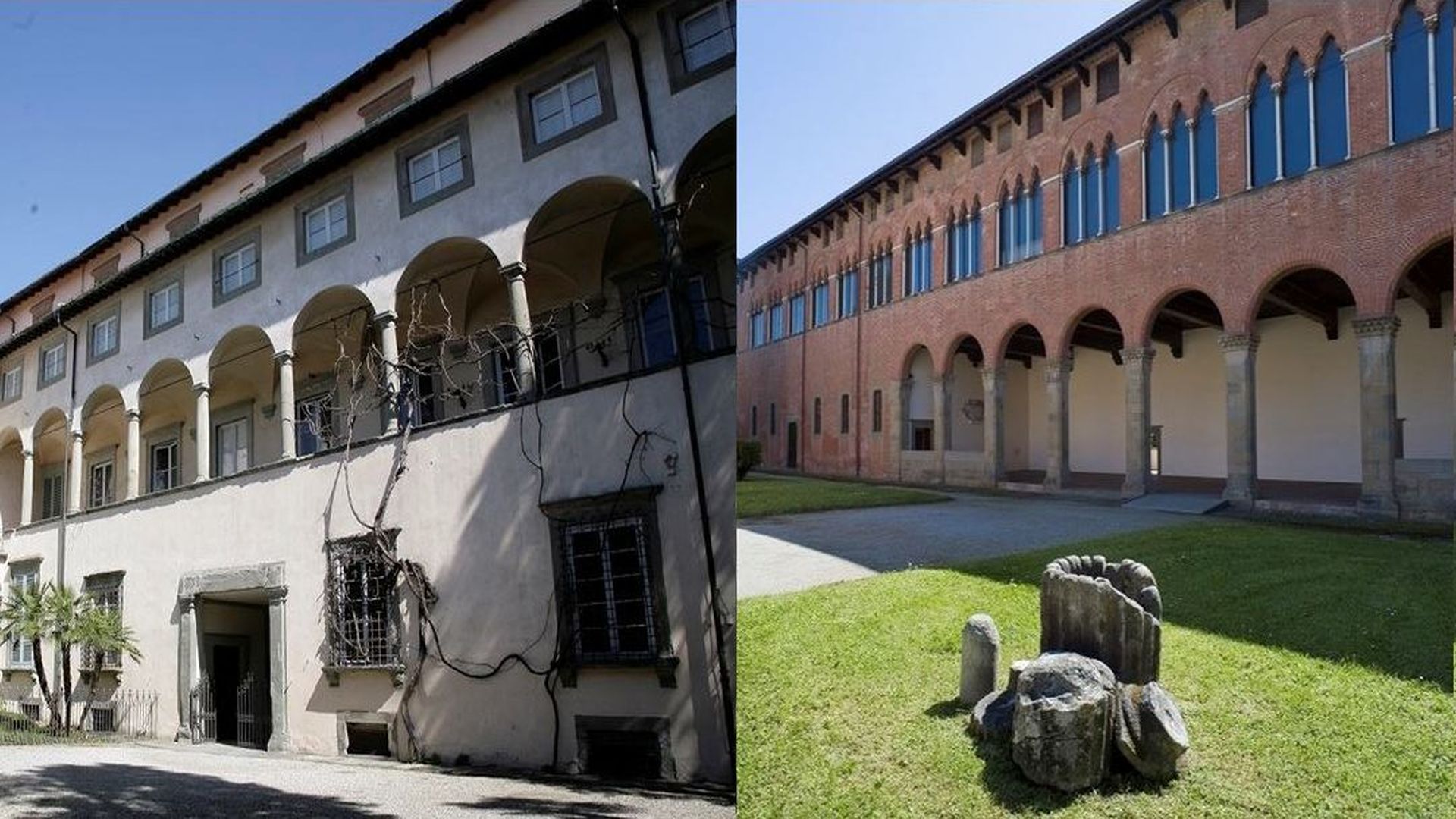 Palazzo Mansi and Villa Guinigi, a journey through history

The National Museums of Lucca, Villa Guinigi and Palazzo Mansi, are open to the public again from July 1.

Two historic buildings that host the two national museums of the city, but are also an opportunity to get to know two aristocratic houses and make a journey back in time to two important moments in the history of Lucca.

The National Museum of Villa Guinigi Museum of the city and its territory, it was the home of Paolo Guinigi, lord of Lucca from 1400 to 1430. His wife, Ilaria del Carretto, was equally famous and her funerary monument is considered one of the masterpieces of the late Gothic / Renaissance period.
Walking through the villa's rooms, the history of the city is presented through the archaeological collection, with pieces dating from the eighth century BC, up to the eighteenth century, with works of mainly sacred art and an amazing gallery of paintings. The National Museum of Palazzo Mansi is an example of how a typical home of a merchants family in Lucca looked like in the seventeenth and eighteenth centuries.
Transformed into a ceremonial mansion at the end of the seventeenth century by the Mansi family, who were the owners, this museum is an important stage along the route of the Silk Road to Lucca, which unfortunately is still unknown to many.

Combined Ticket for the National Museums of Villa Guinigi and Palazzo Mansi: € 6.50 - concessions € 3.25 (valid for three days). Free admission for visitors under the age of 18. Reductions and gratuities according to the law.