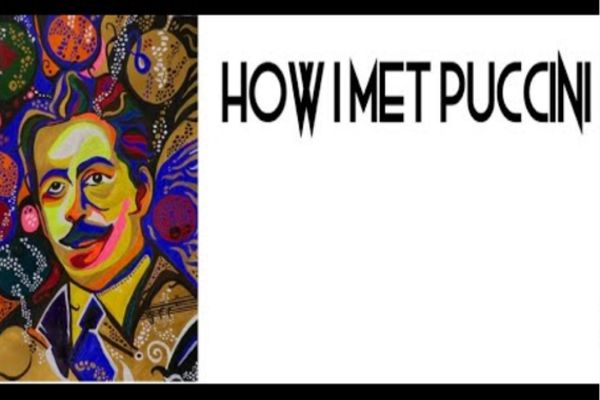 9th appointment for the "digital season" of the Teatro del Giglio with a totally new streaming edition. Talk and music to reveal and tell about the various aspects of being a musician, proposing ideas and suggestions to the audience.

In the program today, Sunday 18 April